Who can provide investment for Tier 1 (Entrepreneurs)? 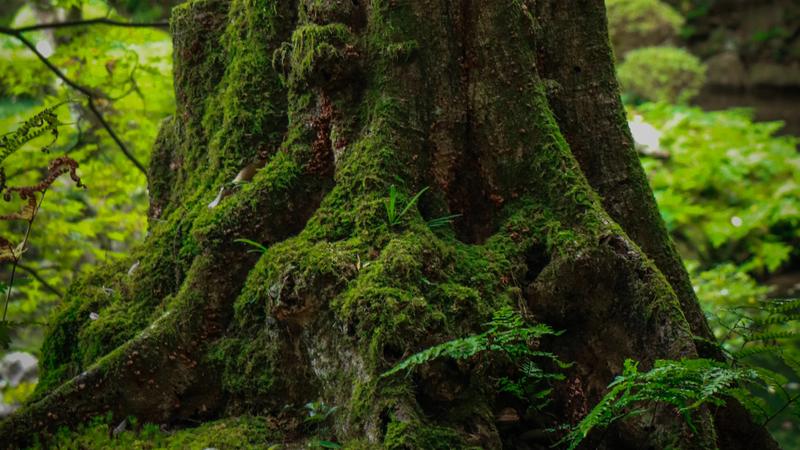 In this post we look at the rules and guidance regarding third-party funding in Tier 1 (Entrepreneur) applications.

This follows on from our previous jacket potato-themed article on the evidential requirements where capital is held in an applicant's own bank account for over 90 days, either in the UK or abroad.

The first thing to note is that, where you are relying on a promise of cash from a third party, the Home Office ramps up the evidential requirements. You not only have to demonstrate that your third party has the capital, but also that he or she will make it ‘available’ to you.

The resulting thicket of requirements is set out in Appendix A of the Immigration Rules and through which we will attempt to beat a path here.

Please note: it is a favourite pastime of HM government to substantially change the immigration rules at regular intervals, and you should check the up-to-date rules and guidance before you make an application. If you would like legal advice on your specific case, contact a reputable lawyer.

There are some general requirements regarding ‘availability’ of funds which apply in all circumstances, and which were covered in part in the previous article. The list is available at Appendix A of the Immigration Rules, paragraph 40.

Most important to bear in mind for third-party funded applicants is the requirement for the funds to remain available until invested in the business. There are several others listed in paragraph 40 and you will need to check these off.

The main documents for applications where funding comes from a third party are as follows:

We will look at the requirements of each of these documents in turn, and which must be strictly adhered to.

The declaration must be a wet-ink original where the funder confirms that he or she has made the money available to invest in the applicant’s business in the UK. The rules set out what it must contain (paragraph 41(a)(vi):

If the third party funder is a business, there are further requirements. If you have more than one funder, each of them must provide a declaration. There is a pro forma template available for applicants to use on one of the Home Office guidance documents (p.68).

We would also suggest including the full address, postal code, telephone contact number and any email address of the funder within the letter itself, and to attach a copy of their passport.

The second key document is a letter

According to the modernised guidance, the letter must clearly show the:

The letter ‘must confirm the letter or letters of permission from the third party or parties containing the signatures of the people stated’ (p.88).

Where must the lawyer be qualified?

There is a lack of clarity in the guidance here, if not the rules.

The rules clearly state that the lawyer can be qualified ‘where the third party or the money is’. However, the modernised guidance states that the letter must clearly show the ‘registration or authority of the legal representative to practise legally in the country in which the permission was given’.

Edgewater Legal raised this with the Home Office in November 2017 during a case where our client’s funder was in one country, the money in second, but the permission would be given (i.e. the third party declaration document signed) in a third country.

The business helpdesk acknowledged that there appeared to be a discrepancy here, and suggested that the construction in the rules should be followed. Unfortunately, the misleading guidance regarding qualification in the country of permission survived the ‘clarifications’ of the latest round of changes to the immigration rules in January 2018.

Who can be the ‘lawyer’?

If your funding or third party is based in the in the UK, the Home Office defines ‘lawyer’ fairly broadly (p.57, guidance, A37)

‘This is a person who oversees the legal affairs of someone else. Examples include the executor or administrator of an estate and a court-appointed guardian of a child or incompetent person. We will accept a lawyer or a notary public as a legal representative.

Lawyer: A professional person authorised to practise law in England and Wales, conduct lawsuits or give legal advice.’

Where the money or third party is based overseas, caseworkers are given the following guidance:

Applicants would be advised to provide as much information as possible about the qualifications of the lawyer providing the letter, including details of the relevant regulatory organisation and how to contact them.

There is another slight wrinkle in the guidance. The rules state only that the lawyer must not be the third party or the applicant. However, the guidance also contains this chewy morsel:

This slightly muddies the water in terms in terms of who can provide the lawyer’s letter, appearing to introduce an undefined independence requirement. This is something for applicants to bear in mind.

Finally, applicants must provide a letter from each financial institution holding the funds, issued by an authorised official of that institution, confirming

We cover the requirements of the financial institution letter in detail in a different post, with the only additional requirement that the author of the letter must state they are not aware of the money having been promised to any other person.