Where are the unreported Upper Tribunal determinations? 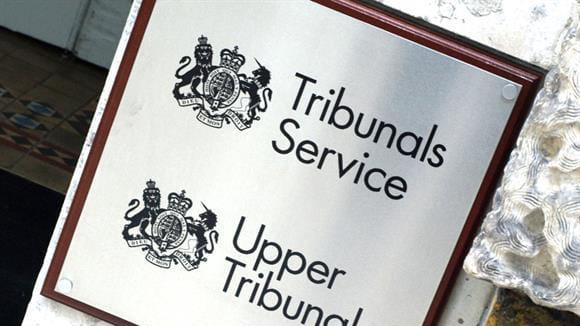 All Upper Tribunal determinations used to be readily available on the tribunals website. This included both 'reported' decisions - notable for their interpretation of a legal point, or providing guidance on the situation in a particular country - and unreported decisions.

However, almost a year ago on 29 July 2016, the Upper Tribunal stopped posting unreported decisions. We wrote to the Tribunal to ask why, and they told us that this was simply an administrative issue and that there had been no change in policy.

A week later, perhaps in response, the Upper Tribunal does seem to be uploading cases again - slowly - with a tranche from 2 - 12 May 2017 made available in the last few days. One hopes that the UT persists in its endeavours,  given the treasure trove of immigration law and practice contained within this collection of decisions.

Although the Practice Note of the tribunal on the reporting of cases appears rather ambivalent about the value of making unreported determinations public, it is a useful destination for lawyers (and clients) to see how the law is being applied on a day-to-day basis in cases similar to their own.

For non-lawyers, a quick guide as to the appeal reference numbers, the first two letters of which indicate what the case is about. The last four numbers are the year in which the appeal was brought (providing some guidance about the length of time it takes for a challenge to a Home Office decision to arrive in the Upper Tribunal):