What overseas civil partnerships are recognised in the UK? 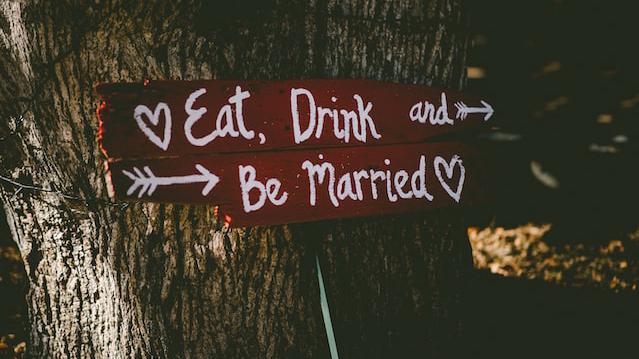 It is possible to make an application for permission to enter or stay in the UK on the basis of a civil partnership with a British person, or a person present and settled here.

But what if that civil partnership was formed overseas: can it still be relied upon in your UK partner visa application?

In this article we consider how the Home Office considers overseas civil partnerships in this context, and review the law and guidance relevant when asking this question.

What are civil partnerships?

Civil partnerships  in the UK are registered relationships between two people who are “not within the prohibited degrees of relationship”.

On 31 October 2019, The Civil Partnership (Opposite-sex Couples) Regulations extended the UK definition of civil partnerships to include relationships between two people of the opposite sex.

If you are making an application for permission to enter or stay in the UK as a partner under Appendix FM, this can be as:

If your overseas civil partnership is not recognised in the UK, then you will likely be treated as applying as an unmarried partner, and will generally have to prove that you have been living together (in a relationship akin to marriage) for 2 years before you make the application.

Generally, a civil partnership will be recognised in the UK if:

As stated in the guidance, the UK recognises overseas civil partnerships registered in a country/territory in the first column, and which fit the description in the second.

In UK law, marriages at sea on a UK-registered ship are not generally recognised. But where the marriage (or civil partnership) is performed on a ship registered in a country/territory whose law permits marriage at sea, it can be recognised by the courts in immigration matters.

The guidance (pages 10-11) explains that marriages or civil partnerships “by proxy” are not allowed in UK law.

However, they may be recognised for immigration purposes if, in addition to complying with the requirements of the country/territory where you formed the civil partnership, both parties had capacity to marry under the law of their domiciles, and they provide evidence of the validity of that marriage e.g. a valid marriage certificate (and official translation to English if required), a transcript of the ceremony processed by the closest consulate, or an affidavit from people involved in the ceremony etc.

Forced or Arranged Marriages (overseas or in the UK)

Forced marriages or civil partnerships would be unlikely to meet the “genuine and subsisting relationship” requirement for an application on family grounds under the Immigration Rules.

Arranged marriages or civil partnerships, where both parties are free to decide whether to marry, are not prohibited in the UK.

Note however that only one partner can rely on a valid polygamous CP for the purpose of Leave to Enter (or Remain) in the UK as a partner.

In the UK, you must be at least 16 years old (though this will change to 18 on 27/02/2023) to form a civil partnership, but other countries permit formation at an earlier age.

Overseas civil partnerships lawfully formed before the parties turn 18 are only considered (under the Immigration Rules) when both parties are 18 or over.

Let’s look at 2 scenarios involving Mariam (a British national) and her partner, Emma (a Canadian national).

In our first scenario, Mariam has been in a relationship with Emma for 15 months when they decide to form a civil partnership (or “union de fait”) in Emma’s hometown of Manitoba, Canada.

As a union de fait in Manitoba features on the list of overseas same-sex relationships, their relationship will be recognised in the UK and they need not prove they have been living together for 2 years, nor wait until those 2 years have passed.

In our second scenario, Mariam and Emma have been in a relationship for 5 years but only moved in together 3 months ago.

They decide to form a civil partnership in Yukon, Canada where Emma’s parents were married.  Their union was legal but, as the UK does not (at the time of writing) recognise civil partnerships formed in Yukon, Mariam and Emma will usually be expected to have lived together for a 2 year period before becoming eligible for a partner visa via the unmarried partner route.

Please note that some of these are not recognised in Scotland or Northern Ireland and you will need to refer to the law directly in this regard.  Always check the law directly for any changes. List correct at time of writing:

Table A: Same-sex relationships recognised by the UK (under English & Welsh Law)

Table B: Opposite-sex relationships recognised by the UK (under English & Welsh Law)

Please note that some of these are not recognised in Scotland or Northern Ireland and you will need to refer to the law directly in this regard.  Always check the law directly for any changes.