Visas for children under Appendix FM of the Immigration Rules 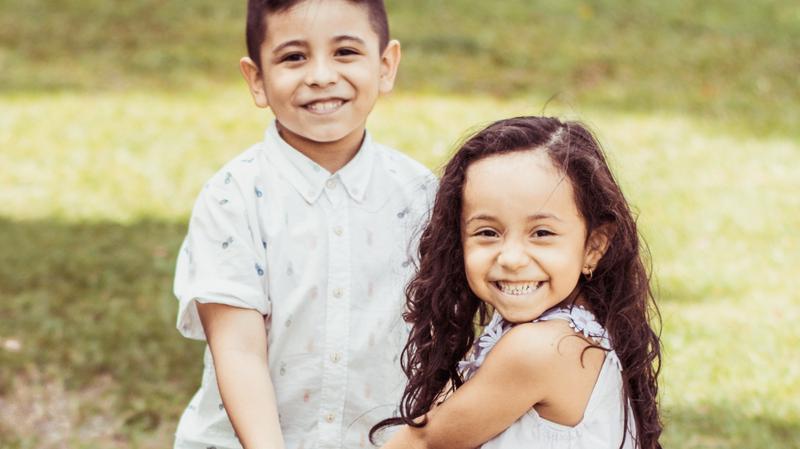 In this Free Movement post we look at the requirements for children to obtain permission to enter and stay in the UK under Appendix FM. As we have seen in recent posts on the subject, Appendix FM (for “family members”) sets out the rules for non-EU citizens who want to come and join loved ones in the UK. It was introduced in 2012.

It is important to remember that if a child’s parent is applying for a visa to enter under Appendix FM, and that child is British or otherwise has settled status, the child will not be required to apply for entry clearance.

When does Appendix FM apply to a child’s case?

There are also a number of routes for children under Part 8 of the Immigration Rules, which is different to Appendix FM. People often talk about the unnecessarily complicated way in which the UK immigration rules are drafted and arranged. This is a good example: similar rules on children are found in completely different places in the rules, unfortunately.

The following rules are for applications made by, or on behalf of, children whose parents are not entering or already in the UK under Appendix FM, and where the parents have some other form of leave to remain:

In addition, there are specific rules for those children joining or accompanying a parent who has leave to remain as a Points Based System migrant (see Rules 319F-319H). The route for children under Appendix FM has borrowed much from Part 8, and many of the requirements of the route we consider below have already been usefully explored in case law over the years.

We cover in this post how to make an application, individuals' eligibility, and particularly the relationship requirement.