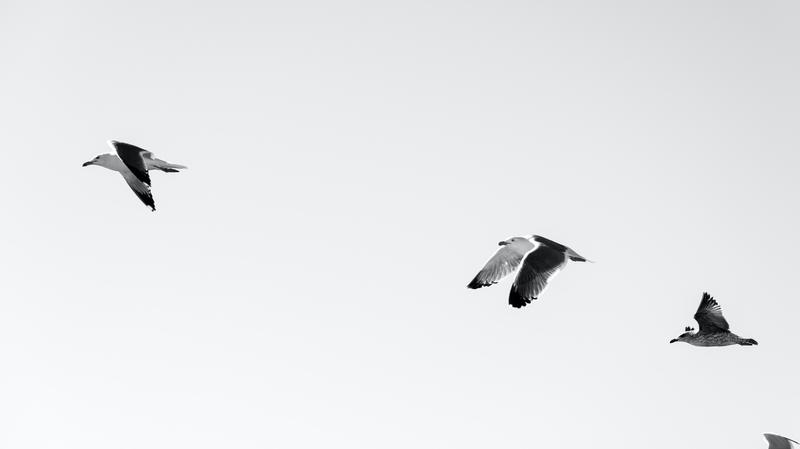 In R (Gedi) v SSHD [[2016] EWCA Civ 409](http://www.bailii.org/ew/cases/EWCA/Civ/2016/409.html) the Court of Appeal reversed a High Court decision that the words “restriction as to residence” in paragraph 2(5) of Schedule 3 to the Immigration Act 1971 empowered the Secretary of State to impose a curfew on people released from immigration detention.

In that case the Home Office had sought to argue that, although there was no lawful basis for its imposition, those who had been unlawfully subject to curfew could not sue for false imprisonment. Procedural irregularities prevented the Secretary of State from arguing the issue at the time.

The nub of the Secretary of State’s case was that a curfew amounted to voluntary compliance with a request to remain in a particular physical place. The person under curfew was able to leave that place, meaning that it could not be “imprisonment” for the purposes of a damages claim.

The fact that a person would be immediately detained if he or she actually sought to leave, argued counsel, was neither here nor there: the fact that they could meant that there was no “imprisonment”, even if use of the route out involved unlawfulness.

We consider the full implications of this case at Free Movement.