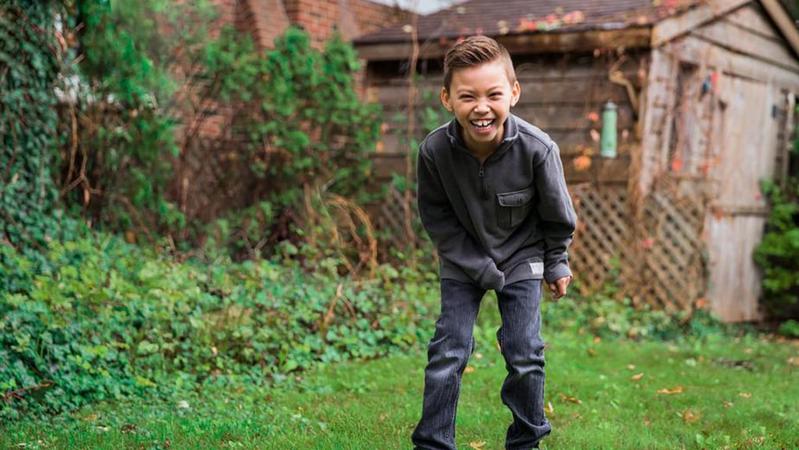 The case of TY (Overseas Adoptions – Certificates of Eligibility) Jamaica [[2018] UKUT 197 (IAC)](http://www.bailii.org/uk/cases/UKUT/IAC/2018/197.html)involves the complex interplay between the Immigration Rules and international adoption law. It is a must-read for anyone involved in applications or appeals in this area.

After his mum died in 2010, eight-year-old TY had nobody to look after him in his native Jamaica. At the time of her death he was living with his grandmother, a woman left part-paralysed by a stroke and who herself required care.

TY’s aunt, a British citizen, had been sending money to support him, and called him on a regular basis from the UK to check on his progress. She commenced adoption proceedings in Jamaica in 2011 with a view to bringing him to the UK. He was formally adopted under Jamaican law in December 2014.

On the UK side, TY’s aunt had been vetted and approved as the applicant’s adopter and issued with a Certificate of Eligibility. This is the green light from the UK authorities that a person based in the UK can start the international adoption process.

In cases where adoption is not recognised in UK law, the Upper Tribunal provides the following guidance

Find out more on how the Upper Tribunal dealt with this case and more on its guidance.