Tier 2: is it Brexit ready? 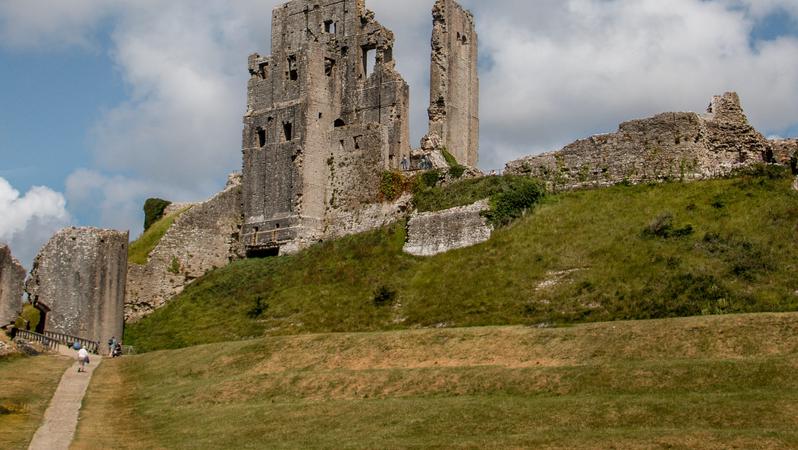 Everything about the UK work permit system is designed to disincentivise employers importing migrant labour from outside of the EU.

Like a teacher who has lost control of her class at school and exacts revenge on her own children at home, who are occasionally fed and kept in the basement, the Tier 2 system controls what it can. For the time being, this does not include the number of workers who may enter to work from Europe.

At last count, 2.24 million European Economic Area (EEA) nationals are employed in the UK without let or hindrance, with no need to obtain permission from the Home Office to do so (except Croatian nationals), in the form of a permit or otherwise.

Our article in Free Movement provides an overview of the way in which the Tier 2 system currently operates, and the obstacles placed in the paths of UK companies seeking to employ non-EEA national foreign labour.

We consider the suggestion by the (pre-election) government that this system (or something like it) would be suitable to regulate the migration of skilled workers from the European Union in the event of a ‘hard’ Brexit.