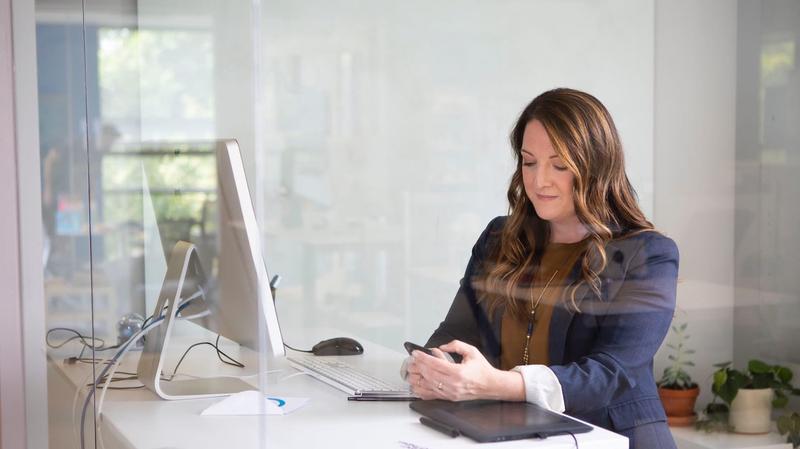 The Innovator route is due to replace the Tier 1 (Entrepreneur) route within the UK's new immigration system after Brexit. That much we know. But what will the requirements be?

We look at the proposed Innovator route based on statements made by the UK government and its recently released White Paper, and recommendations made by the Migration Advisory Committee.

Here's what we know so far. On 6 December 2018, Immigration Minister Caroline Nokes announced that the government would be

introducing a new Innovator route, for more experienced business people. This will replace the current Tier 1 (Entrepreneur) route and have a similar emphasis on endorsement by a business sponsor, who will assess applicants’ business ideas for their innovation, viability and scalability

The minister also stated that

These reforms will be introduced in the spring and will ensure the UK remains a world-leading destination for investment and innovation. We will shortly be publishing a Statement of Intent setting out the details of how the reformed routes will work and I will place a copy in the House Library

Presumably the minister means that the details of the Innovator route will be unveiled in the spring, not that it will come into operation then (although this is not altogether clear). At the time of writing, no Statement of Intent has been forthcoming.

In its White Paper on the future of the UK immigration system after Brexit, the government confirmed that it was proposing a new ‘Innovator’ route

for experienced business people who want to set up a business in the UK that is innovative, scalable and viable

Almost no other mention is made of the Innovator route in the rest of the White Paper.

What we think we know

The words used in the Innovator announcement, and the proposal in the White Paper that applicants’ ideas should be assessed for their ‘innovation, viability and scalability’, is pretty much exactly what was said in the Migration Advisory Committee’s (MAC) 2015 report ‘Review of the Tier 1 Entrepreneur and Graduate Entrepreneur routes’:

The assessment might cover viability, scalability and innovation potential, as well as the skills and aptitude of the individual to execute their business plan

Given that the similarity of the wording, and that the government relies heavily on the committee’s recommendations in formulating immigration policy, the recommendations of the MAC report on reform of the Tier 1 (Entrepreneur) route are probably worth a review.

In its report the MAC recommended that the Government consider explicitly emphasising that the Innovator route aims to attract ‘innovative’ entrepreneurs. This was because one of its principle findings concerning the entrepreneur route was that successful applicants were not producing enough innovation in the businesses they created.

There is no definition is given of what ‘innovation’ means in this context.

The MAC recommends ‘alternative delivery options’ for the genuine entrepreneur test for applicants under the Innovator route who do not have endorsement from a third party. The options suggested are as follows:

The benefit of this approach is that civil servants with no experience of running a business will no longer have a role in deciding whether a business proposal might be successful.

No restrictions on sectors, but…

Whilst shying away from an absolute prohibition, the MAC highlighted the approach taken in Denmark

requiring that in addition to being innovative, the business established should be scalable and potentially global in nature…

This would mean that applications ‘to set up restaurants, retail shops and import/export enterprises’ would not usually be considered.

The MAC recommended that applicants be required to demonstrate

particularly at the point of extension, that they will be or have been involved in the day to day running of the business

This will no doubt produce groans from those with experience of the Tier 1 (Entrepreneur) extension process in what is already an admin-heavy immigration route.

On the plus side, the MAC argued that a range of alternative measures could be used to indicate business progress (rather than just employment), including turnover and investment raised during the visa period.

The MAC advised that investment should no longer be shareable between team members and that minimum investment thresholds should be applied per main applicant in an entrepreneurial team. If introduced, this will obviously be a blow to those attempting to rely on the same investment in order to make their application.

The MAC also called for a broader ‘emphasis on individual skills, qualifications and/or previous business history of the applicant in addition to the business plan’ (chiming with the Immigration Minister’s designation of the route for ‘more experienced business people’), and an expansion of the sources of third party funding.

What we don’t know

Much is still unclear. Without detailed formal proposals, this is perhaps to be expected. But in particular...

What does innovative mean?

The MAC does not give any guidance on how ‘innovation’ will be assessed under the new Innovator route. The report gives the example of a similar process undertaken in Australia where

Who will decide whether a business idea is innovative or viable?

As set out above, the MAC provides a range of options of who could succeed the role currently occupied by entry clearance officers in deciding whether a business idea meets the relevant requirements: but it is not clear under the Innovator route which option is likely to be chosen.

What does scalable mean?

The MAC report does not provide any real guidance on this. While referring to Danish approach where ‘restaurants, retail shops and import/export enterprises’ are not considered to be ‘scalable’, there is no hint about the way in which the UK authorities might interpret this in future.

It is difficult at this stage – without any detailed formal proposals – to provide more than the tentative guidance set out here.

But the key issue for applicants will be certainty: the scandalously high 50% refusal rate in Tier 1 (Entrepreneur) applications – which has endured since the introduction of the genuine entrepreneur test in 2013 – must be avoided in future, with clear guidance provided by the Home Office on the types of applications which are likely to succeed under the Innovator route.