The new immigration system and the equestrian community 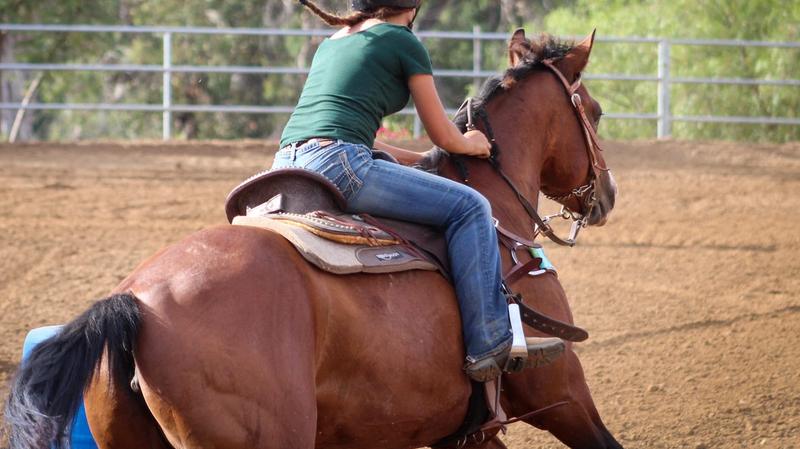 Want to bring in a stud hand from Spain or a groom from Argentina? With exit from the European Union all but complete, the UK is introducing a new immigration system from 1 January 2021.

This will bring opportunities as well as challenges for the British equestrian community where, according to Horse & Hound magazine, up to 20% of the workforce originate from outside of the UK and Ireland.

Things as they stand

Previously, if an employer wished to employ a European national stud hand or competition groom, they could do so without engaging with UK immigration authorities.

European free movement rules meant that neither the individual nor sponsoring employer would need to obtain any prior approval from the Home Office before commencing employment.

At the same time, if an employer identified a particularly talented individual to work as, say, a head riding instructor, but that person was Australian (or from anywhere else outside of the EU), it was generally not possible to bring them to the UK in order to take up the position.

This was because the requirements for organisations sponsoring non-EU migrants to come from abroad were a lot stricter, and generally only occupations assessed as requiring degree were eligible for work visas. 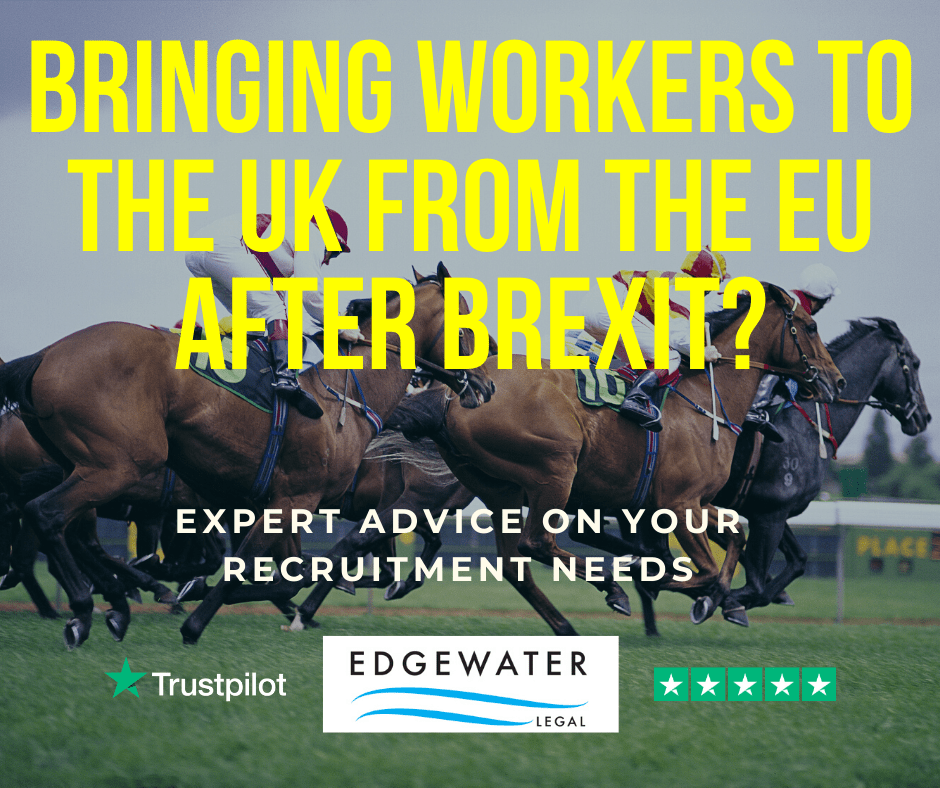 The government has promised that that the new immigration system will be in operation from 1 January 2021, and presents opportunities as well as challenges for the sector.

Changes to the immigration system mean that the required skill level in order to be eligible for sponsorship has been lowered.

Under the previous sponsored work system, employers would be required to show that they had attempted to fill the role with a local (already resident) person. However, this requirement has been scrapped.

So using the example above, under the new system it would be possible for an employer to bring in a head riding instructor from Australia, if they wanted to.

Although this represents a significant liberalisation of the UK work permit system, it will not be sufficient to compensate for the loss of labour supply following the ending of freedom of movement.

It will no longer be possible to bring in a farrier from France, or a racehorse trainer from Germany, without applying for a sponsor licence and engaging with the work permit system.

(Remember: you will not need to do obtain a licence if the French farrier or German racehorse trainer are already in the UK with a right to work.)

The most significant issue for employers considering an overseas hire under the new system will be cost.

This will come in two main forms: the immigration skills charge; and the minimum salary that must be paid.

Government rules mean that sponsored workers under the new system must be paid a minimum salary no lower than £25,600 unless the position qualifies as a 'shortage' occupation (in which case it should be slightly less).

This means that, if sponsoring a German racehorse trainer, French farrier, or Australian head riding instructor, the minimum gross annual salary each of them must be paid is at least £25,600.

This is significantly above market rate for these occupations, and is intentional: the government wants to see employers either investing in training for workers already resident in the UK, or (however unrealistic this may be in the sector) investing in technology to improve productivity.

In addition to this minimum salary, the other main cost to employers will be the Immigration Skills Charge, calculated for small employers at £364 per year of sponsorship.

So if a small employer sponsored a German racehorse trainer for 5 years, they would pay an upfront cost of £1,820 at the point the visa was issued.

For more information about the costs of the process (there are more) see our blog post: costs for a small company to sponsor a migrant worker. 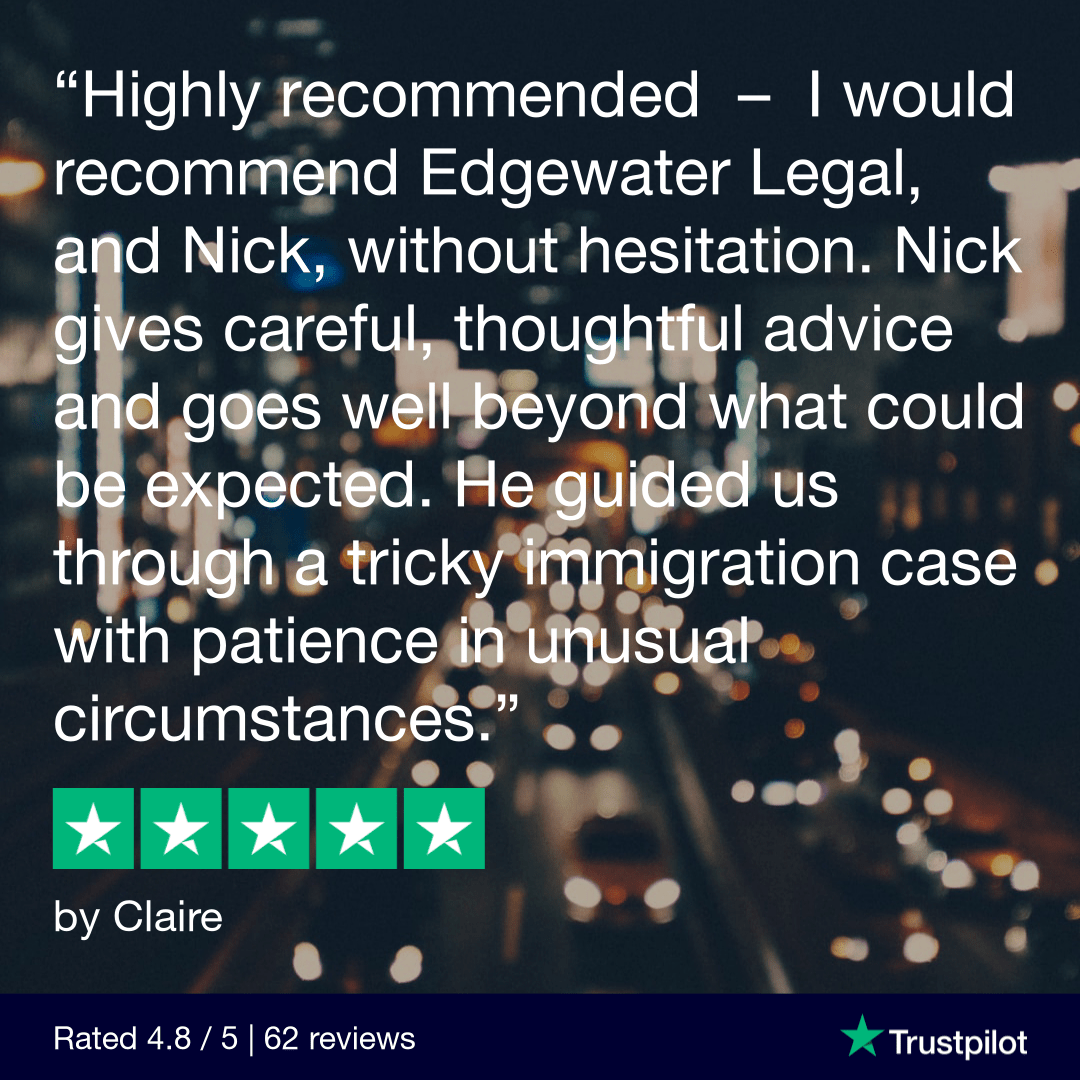 In order to be able to sponsor an overseas worker, an employer is first required to obtain a sponsor licence from the Home Office.

Employer organisations are required as part of the licence application to show that they are honest and trustworthy organisations. They must show they have sufficient procedures and HR systems in place in order to comply with their reporting requirements to the Home Office.

Employers are expected to demonstrate if not enthusiasm, then at least a baseline competence in exercising immigration control functions on behalf of the Home Office.

So in summary, whilst this marks a significant liberalisation of the sponsored work permit system, the costs of bringing a migrant from abroad will likely prove prohibitive for many would be employers.

For more information about the process of applying for a sponsor licence please contact us. For further reading, see our post on Applying for a Sponsor Licence.