The irremovables: what happens to national security threats who cannot be deported? 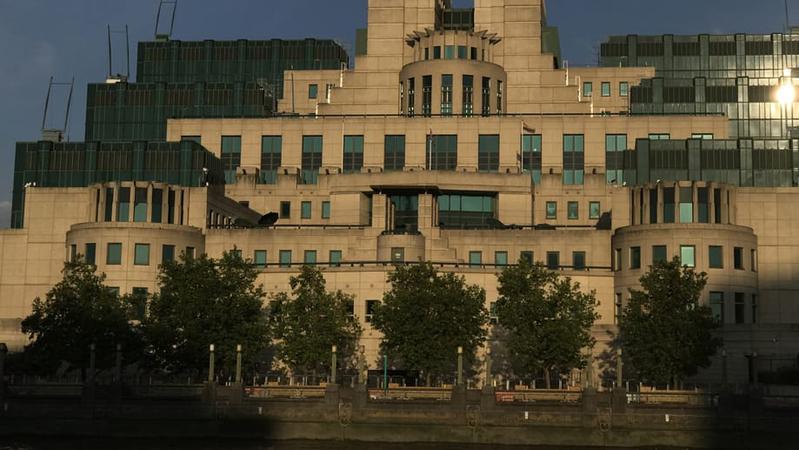 The Home Office considers some foreign nationals living in the UK to be a threat to national security. Sometimes, to deport those individuals (as the government no doubt prefers) would be unlawful, because of how they would be treated on return to their country of origin.

Perhaps the most notorious example of this was in the Abu Qatada litigation. The European Court of Human Rights made a declaration that the preacher’s deportation to Jordan (where he would have faced a re-trial using evidence obtained by torture) would be a breach of Article 6.

In that case, then Home Secretary Theresa May obtained an undertaking from the Jordanians that no such tainted evidence would be used, and Abu Qatada was finally deported in 2013.

But what if no such undertaking can be obtained, and the baddies have to stay here? We consider this question, looking at the Home Office Restricted Leave Policy and the case of SSHD v G (Algeria) [[2018] EWCA Civ 2493](https://www.bailii.org/ew/cases/EWCA/Civ/2018/2493.html).

The full article is contained at Free Movement.