The 6 most common reasons for refusal in citizenship applications

In 2019 almost 10,000 applications for citizenship were rejected or refused by the Home Office.

This post looks at the main reasons for these refusals with a view to assisting applicants avoid common pitfalls or issues. In the event of refusal, there is an internal review process. Otherwise, the only remedy is likely to be judicial review.

All statistics used in this article are derived from official government records available on the GOV.UK website. For a review of the 2020 statistics take a look at this post.

1. Not of good character

The most common reason for the refusal of a citizenship application is because the applicant is considered by the Home Office to be “not of good character”.

In the most obvious examples, this would involve refusals of applications by those with criminal records, but the good character requirement is drawn much more widely than this, and can involve non-criminal activity (such as financial soundness, or notoriety).

There is detailed Home Office guidance on this subject which anyone with any concerns should read carefully. If still not clear then feel free to contact us to arrange a one-off consultation.

For those interested in reading further on the good character requirement, we provided comments to the Economist which has written about the rise in these types of refusals in recent years.

Another common cause for rejection of citizenship applications is that the person applying is simply not eligible.

As stated by the Home Office, "rejections" differ from "refusals" in that no substantive consideration of the case has taken place. This is due to the applicant being found to be already British or that the application doesn't have the requisite evidence of entitlement or qualification for British citizenship.

In 2019 there were 781 applications from those who already held British citizenship. There were 2,290 other refusals in this category. 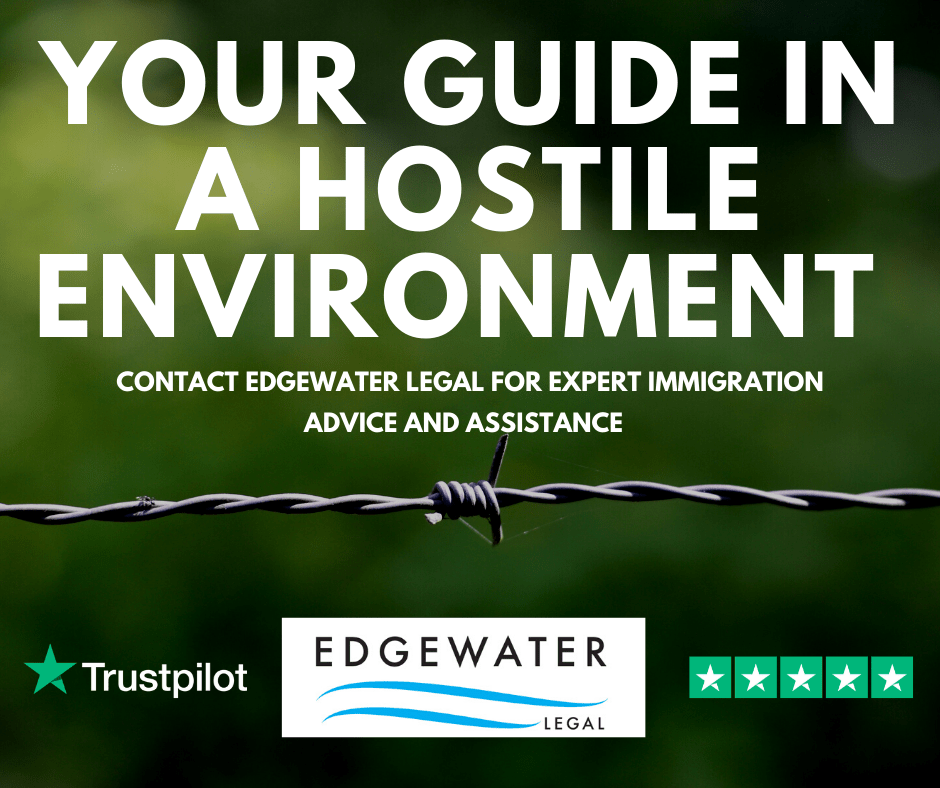 The residence requirements for British citizenship can be tricky, and clearly catch several hundred people out each year.

For experienced practitioners these issues are usually fairly straightforward to spot, and can usually be identified in a one-off consultation.

4. Delay in responding to the Home Office

Where the Home Office requests further documentation from an applicant, they will usually write to the address given in the application form to request that this be sent and provide a time frame for doing so.

327 applications were refused in 2019 following attempts by the Home Office to get in touch with an applicant, and which were met by no response.

Applicants should bear in mind that, for reasons passing understanding, the Home Office continues in some cases to send letters making such requests (rather than sending emails), and that the details provided in their applications forms are therefore up to date and accurate.

5. Insufficient knowledge of English and Life in the UK

It is a requirement when individuals apply for British citizenship that they have – unless exempt, for example by reason of age – passed the life in the UK test, and demonstrated that they speak English to the required level.

For example, it is not sufficient to have any old IELTS test meeting the required level: the specific UKVI compliant IELTS test, taken as a secure facility (known as a Secure English Language Test, SELT) must be taken.

According to the Home Office website at the time of writing

you can use a B1 level qualification that’s run out if you’re applying for citizenship and it was accepted when you settled in the UK. It does not matter if the B1 level test you took is not on the current list of recognised tests. You do not need to take another test

You should always double check the up to date information on the GOV.UK site (https://www.gov.uk/english-language/approved-english-language-qualifications) as this has a tendency to change on the regular. 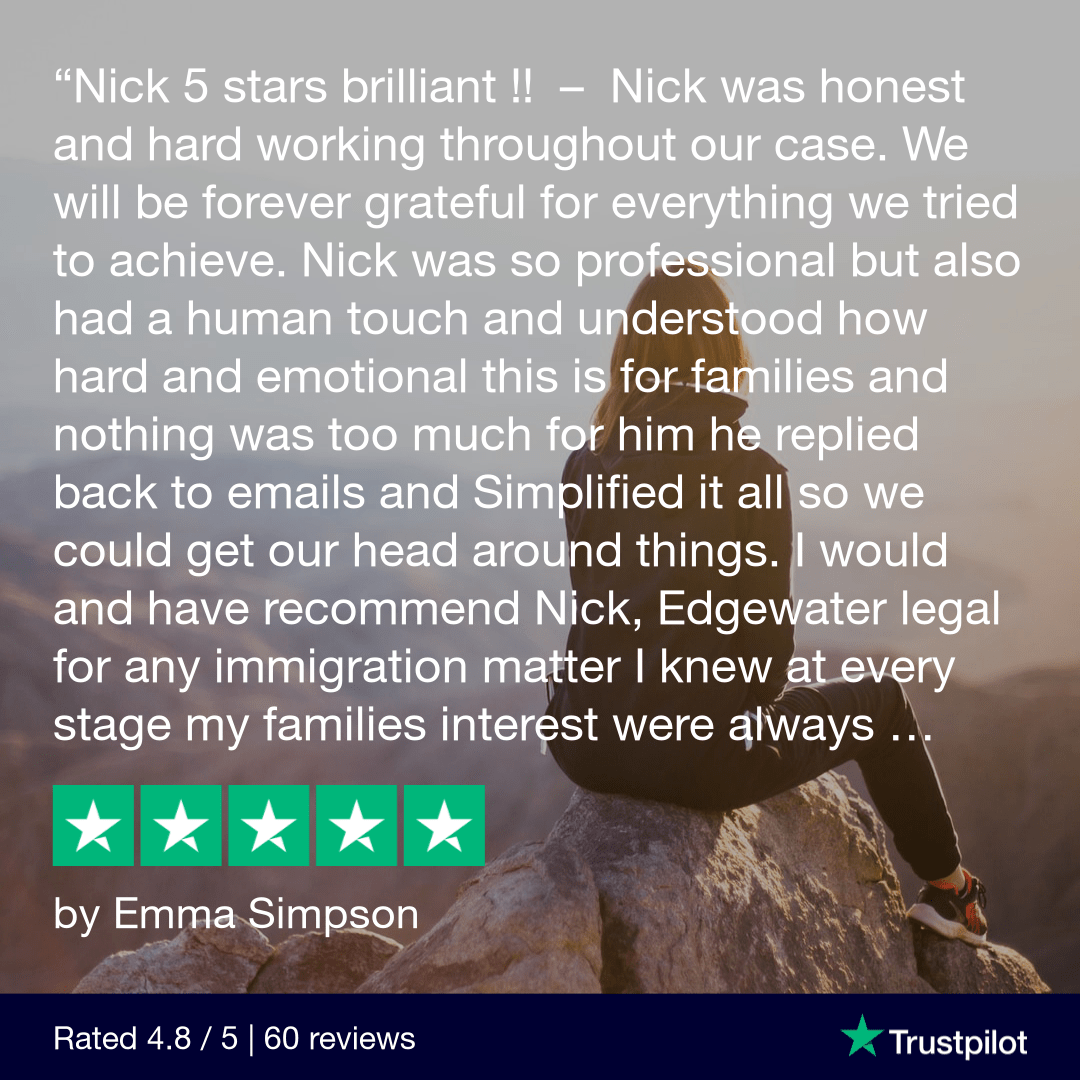 There are other reasons given in the statistics, such as refusal on the grounds that an applicant’s parent is not a British citizen, incomplete application, and for other reasons not listed.

On the plus side, the overall rate of refusal is low: there were 174,438 applications for British citizenship in 2019, with only 9,784 rejected or refused.

This gives a refusal rate of just over 5.5%.

If you feel support is needed with your application, or if you are having trouble with a particular aspect of it, please feel free to contact us