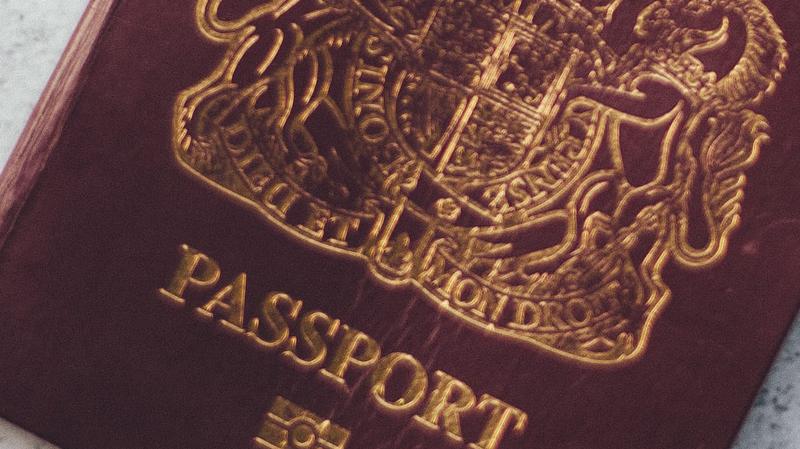 Under the British Nationality Act 1981, a child who is born in the UK and is (and always has been) stateless is entitled to register as a British citizen. See Schedule 2, Paragraph 3:

3 (1) A person born in the United Kingdom or a British overseas territory after commencement shall be entitled, on an application for his registration under this paragraph, to be so registered if the following requirements are satisfied in his case, namely -

(a) that he is and always has been stateless; and

(b) that on the date of the application he was under the age of twenty-two; and

(2) A person entitled to registration under this paragraph -

(b) in any other case, shall be registered under it as a British overseas territories citizen

In MK (A Child By Her Litigation Friend CAE), R (On the Application Of) v SSHD [2017] EWHC 1365 (Admin) (14 June 2017), the High Court considered whether the definition of ‘stateless’ in this context includes those who do not automatically acquire nationality by the operation of their own national law, but to whom it is open to acquire such nationality by registration or similar process should they chose to do so.

Are those individuals ‘stateless’ for the purposes of the British Nationality Act, unless and until they register for citizenship of their own country?

Full write up of the case is available at Free Movement.