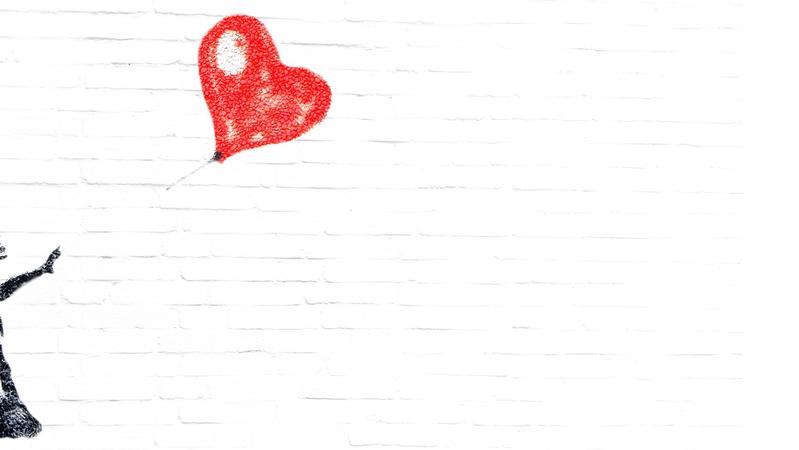 Last week the Home Office announced the establishment of its compensation scheme for those affected by the Windrush scandal (the Scheme).

There are a number of issues in the design of the Scheme which give rise to concerns about whether or not the Home Office has learned the lessons of this fiasco, and about the overall fairness of the framework it has designed. The following non-exhaustive list varies from the exasperating to the downright unacceptable: