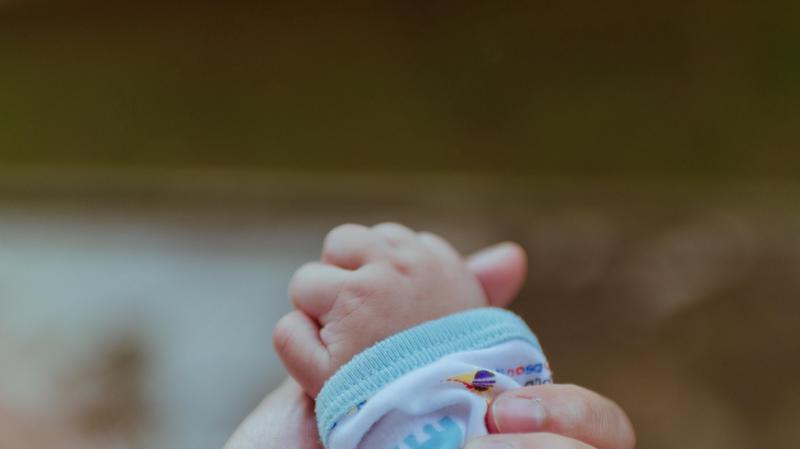 The application they made for him to enter as a Points Based System dependent was rejected after the Secretary of State refused to recognise the currency of the Nigerian adoption document.

As the couple were unable to satisfy any of the available statutory routes to demonstrate the adoption in the UK, the only option available was to apply for recognition of the adoption at common law. Such an order would have the same effect as an English adoption order, which would enable the child to enter under paragraph 319H of the Immigration Rules (family members of Points Based System migrants) because the parents would then meet the definition of “parent” at paragraph 6 of the Immigration Rules. See paragraphs 5 to 12 of the judgment on the legal background and consequences.

And so Mrs. Justice Pauffley heard argument in the Family Division of the High Court on whether the Nigerian adoption in this case could be recognised under the common law. The Secretary of State, although not formally opposed to the recognition and listed as an intervenor, wished only for a ‘rigorous examination of the issues’.

We consider the case over at Free Movement.