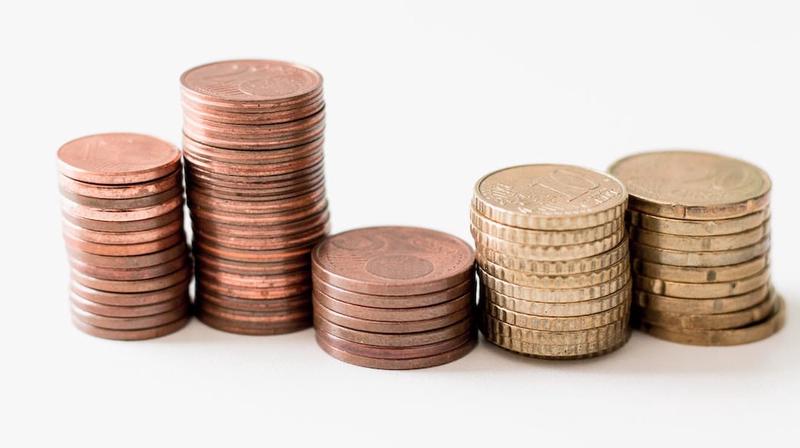 One of the requirements for Tier 1 (Entrepreneur) migrants extending their visas in the UK is to show they have invested £200,000 that they previously showed was available for investment in their initial applications.

It is a textbook example of the lack of flexibility and confusion inherent in the Points Based System, and required reading for migrants in this route considering how to invest their funds.

What is a permissible investment?

Essentially, the Secretary of State argues in this case that there are only two ways to raise funds: (i) debt, via a director's loan and (ii) equity, via an issue of shares.

In the case of Sajjad, the lawyer for the Home Office is recorded as arguing that the effect of the relevant immigration rules

This is pretty concerning, given that the guidance states pretty clearly a third way, of 'direct cash investment' (see (1), below): 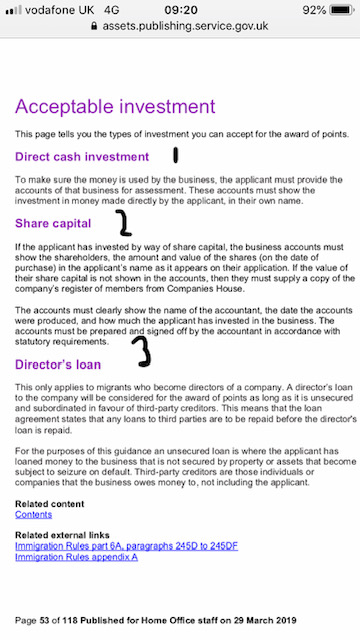 Whilst not making a final ruling on the question of investment via 'gift' or direct cash investment (the point was not directly relevant to the outcome of the case), the court held that

I can see no reason why the [Home Office] should be taken to have intended that strict requirements must be observed as to the documents to be provided as evidence of two particular forms of investment, but that other forms of investment will qualify for an equal award of points without any evidential requirements beyond an entry in the company's accounts.

These two methods of investment might make sense for directors of companies, but what about Tier 1 (Entrepreneurs) who are self-employed, and for whom directors' loans or share equity are not an option?

There is no distinction drawn in the rules between the evidence required for Tier 1 (Entrepreneurs) who are company directors as against those who are self employed, and which one might expect to see on the basis of the reasoning given in Sajjad.

The decision in Sajjad is a concerning development, and may cause serious issues for individuals who had previously believed that they could simply gift funds to their business, and record this in the accounts.

You can read further analysis of this case on Free Movement.