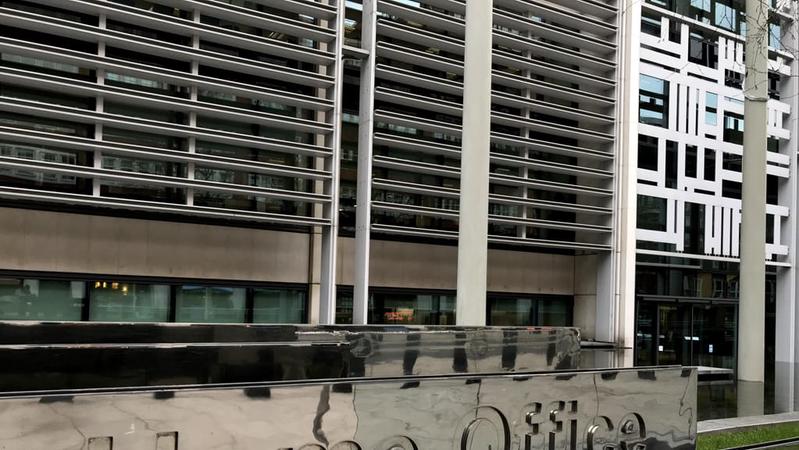 Where a detainee is held under immigration powers by the state, he or she has the right to apply to be released on bail to the First-tier Tribunal.

Previously, if a detainee had no place to stay on release then they could ask to be accommodated, under section 4(1)(c) of the Immigration and Asylum Act 1999. This is still applicable in some cases under transitional provisions, but has mostly been replaced by the Immigration Act 2016, which makes provision for accommodation under paragraph 9, Schedule 10. The Secretary of State has a policy to provide accommodation to any detainee who needs it, and a duty to deal with any application made for such accommodation fairly and expeditiously.

As reported in the case of R (Baraka) v SSHD [[2018] EWHC 1549 (Admin)](http://www.bailii.org/ew/cases/EWHC/Admin/2018/1549.html), this is not happening. The case is a searing indictment of the system built around immigration detainees in the UK — not just the detention centre fences, but the invisible walls beyond of policies and politics — that caseworkers can be deemed to have adequately discharged a duty to procure an address for release, and yet not manage to have achieved this for over a year.