How to extend your Tier 1 (Entrepreneur) visa: job creation 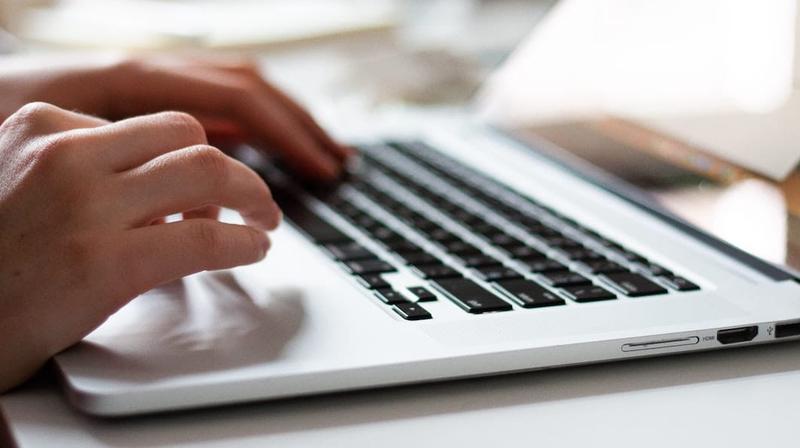 Since 2010, Tier 1 (Entrepreneur) extension applications have had an average refusal rate of almost 50%, almost certainly due to complex documentary requirements relating to investment, job creation and business activity. Here we look at job creation.

Please note that this note is correct at the time of writing (December 2019). The immigration rules change regularly. If you are reading this and it is not December 2019, then check the current rules.

One of the key requirements for a Tier 1 (Entrepreneur) is the creation of 2 full time jobs which last 12 months each for settled workers.

The roles must be created by a business of which the Tier 1 (Entrepreneur) is a director. ‘Full time’ for these purposes means at least 30 hours per week.

‘Settled’ worker in this context means a British citizen, a European citizen, or another person who has no time limit on their ability to live and work in the UK (for example, someone with Indefinite Leave to Remain). 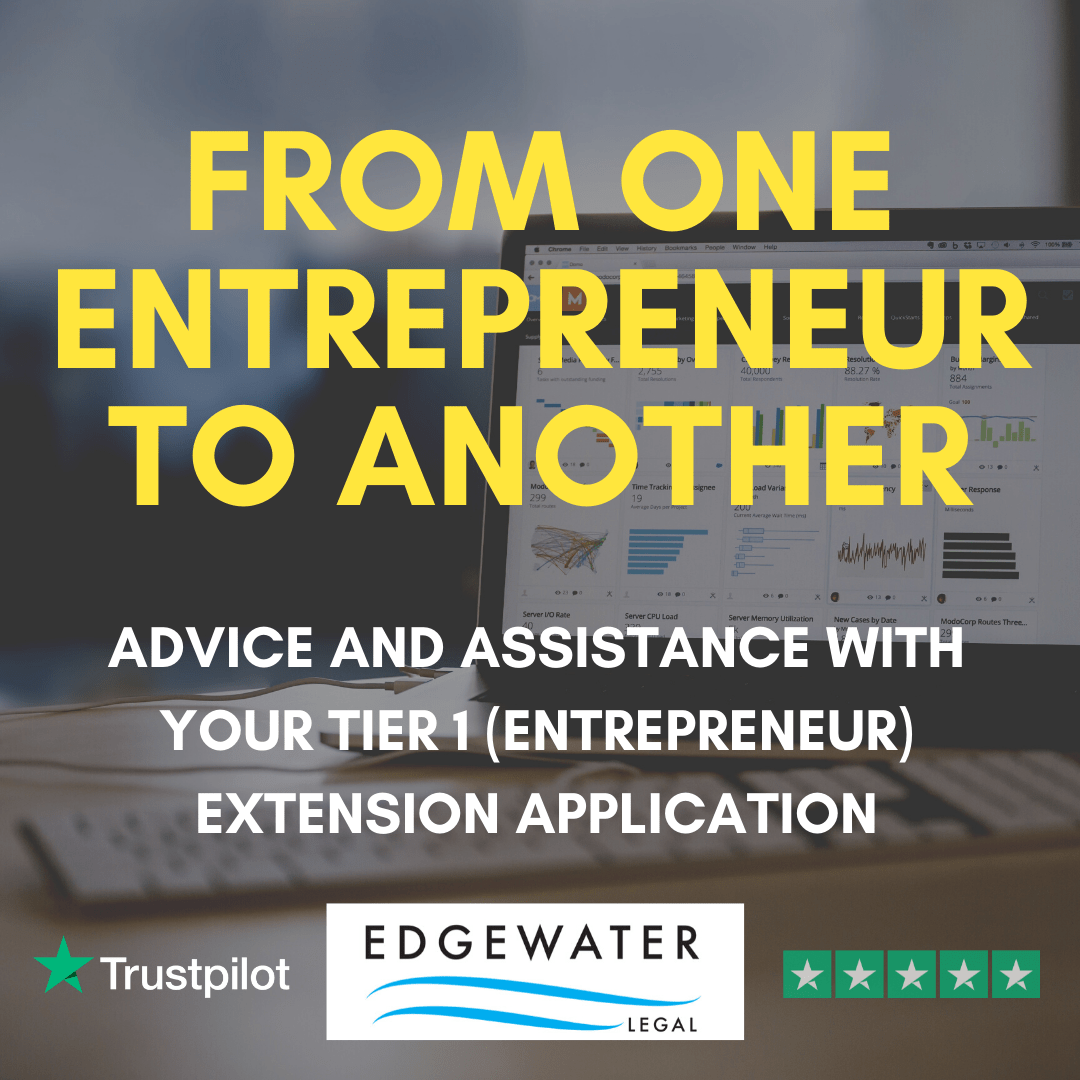 It is kind of amazing that the Home Office has created a route in which almost half of the applicants – by their nature self-starting, resourceful entrepreneurs – are unable to meet the requirements.

And all the more so given that those making the extension application have already been granted entry as entrepreneurs and are in the UK already. You would think this cadre would be well-prepared for Home Office box-tickery.

If you think this is a little cynical, have a look at the case of Khajuria, where a Tier 1 (Entrepreneur) application was refused due to a failure by the business owner to provide specified documents confirming that the jobs had been created.

In the court case that followed, it was accepted that the jobs had in fact been created, but the application was refused because the specified documents confirming this had not been provided.

It is therefore important at the outset that a Tier 1 (Entrepreneur) focusses carefully on collection of the necessary documents to meet the job creation requirement.

Tier 1 (Entrepreneur) visa-holders will need to provide the following documents in support of the job creation requirement:

These documents need to be collected for each month of employment for the duration of the period relied upon.

So, for example, if a position is created and a person is employed for 18 months, you will need to provide the payslips for each month of salary paid.  What are Real Time Full Payment Submissions?

Real Time Full Payment Submissions are electronic reports sent to HMRC Revenue and Customs (HMRC) about payments to employees by a business, and confirming what deductions have been made. These reports are usually made via payroll software (e.g. Xero, Quickbooks) on payday.

Depending on the payroll software, it can sometimes be difficult to obtain these after they have been sent, so Tier 1 (Entrepreneurs) are advised to keep a PDF on file each time one is sent for the avoidance of doubt.

(It was failure to provide these reports with her application that led to the refusal of Mrs Khajuria’s application, a decision upheld by the courts.)

When do the jobs need to be created?

A key point to remember is that the 2 roles must be created both in the first period of leave (i.e. the initial 3 year period of grant) and then must be either maintained for a further 12 months each through the extension period, or re-created.

In other words, the job creation requirement is effectively reset at the extension stage, and in their ILR applications Tier 1 (Entrepreneurs) will need to show that they have created two jobs lasting for 12 months each between the date their leave was extended, and the date they make their settlement application.

It was failure to abide by this requirement that did for the Felbers, a couple running a business in Scotland, who created 2 positions during the first period of their leave after they arrived, but not after the extension period. Edgewater Legal gave an interview to the Independent newspaper about this at the time.

What if the company employed people before the Tier 1 (Entrepreneur) joined?

In this situation, the Tier 1 (Entrepreneur) must show that they have created 2 roles in addition to the roles that existed at the point they joined the company.

They must provide additional specified evidence for the year immediately before they joined the business and the years that the jobs were created, showing the net increase in employment:

If you are looking for support with your Tier 1 (Entrepreneur) extension application then please do get in touch to discuss how we may be able to help*.*