How to apply for a UK Innovator Visa 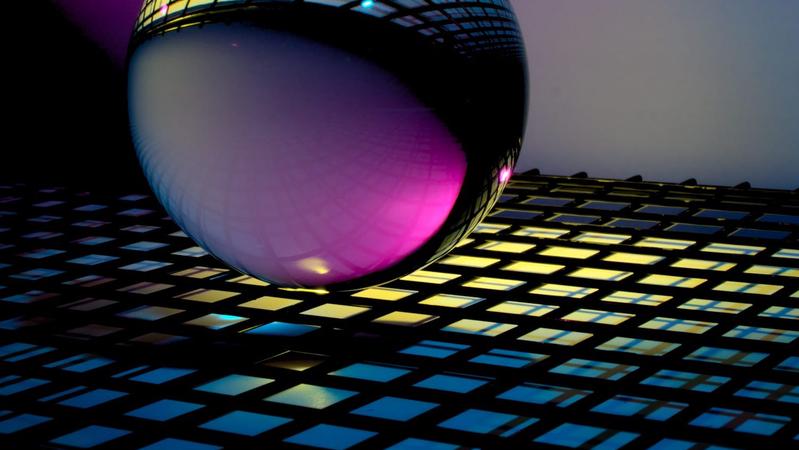 The UK launched its Innovator visa on 29 March 2019. It replaces the Tier 1 (Entrepreneur) visa, and is different in a number of significant ways. The key points are as follows:

An overview of the route is here with more detailed guidance for caseworkers making decisions on applications here. The actual rules by which applications will be judged are here.

The biggest change from the previous Tier 1 (Entrepreneur) route is the need for applicants to have their business idea ‘endorsed’ by one of the endorsing bodies. The full list of endorsing bodies for the Innovator visa is here.

Given that the nominal number of endorsement places given to endorsing bodies appears to be 25, and the number of endorsers currently stands (at the time of writing, 1 April 2019) at 24, the means that only 600 endorsements can be made on an annual basis.

And remember that there was a scandalously high 50% refusal rate in the previous route, so the numbers of individuals actually seeking leave to remain to run a business in the UK was far higher.

If an applicant was previously granted leave as a Tier 1 (Graduate Entrepreneur), or leave in the Start-Up or Innovator Categories, and they are pursuing the same business idea that they previously received the endorsement for, they will be applying under the ‘same business’ criteria.

All other applications, including initial applications from outside the UK and extension applications where the business proposal has changed, will be assessed under the ‘new business’ criteria.

As with the Start-Up visa, the applicants will need to present a business proposal which will be judged against the following criteria:

The UK visa authorities have given the endorsing bodies significant leeway in making the decision as to whether the criteria are met. One of the reasons the Innovator route has been introduced to replace its predecessor was due to concerns raised about the quality of the businesses previously created by overseas entrepreneurs. We have analysed this previously.

The Home Office provides some suggested questions for the endorsing bodies to ask when assessing whether applications meet the standard:

The rules suggest that in the Innovator route a formal business plan will be required, as the rules on extending leave require an applicant to show ‘significant achievements, judged against the business plan assessed in their previous endorsement’. Either way, the questions above should be front and centre when preparing the business proposal.

Applicants applying under the ‘new business’ criteria must show that they have £50,000 available to invest (or have previously invested the same) in their business. There are two ways of doing this, either

The rules on how to show evidence of investment funds are set out at Rule W6.5, Appendix W, Immigration Rules.

Although they have been relaxed compared to the strictures of the Tier 1 (Entrepreneur) rules, it will still be far more straightforward if funding availability could simply be confirmed by the endorsing body, where there are no prescribed rules about how such availability might be verified. This saves applicants having to provide evidence of it separately.

Note that under the Innovator visa, applicants who wish to apply as a team will need to show £50,000 each, and funding cannot be shared as it could be in the predecessor route.

they must apply under the ‘same business’ criteria. These are as follows:

(a) The applicant has shown significant achievements, judged against the business plan assessed in their previous endorsement.

(b) The applicant’s business is registered with Companies House and the applicant is listed as a director or member of that business.

(c) The business is active and trading.

(d) The business appears to be sustainable for at least the following 12 months, based on its assets and expected income, weighed against its current and planned expenses.

(e) The applicant has demonstrated an active key role in the day-to-day management and development of the business.

(f) The endorsing body is reasonably satisfied that the applicant will spend their entire working time in the UK on continuing to develop business ventures.

As confirmed by Home Office guidance, applicants do not need to show evidence of business funding at this stage, even if they have progressed directly to this stage from a Start-up visa and have not previously had to show evidence of funding. Presumably this also applies for those switching from Tier 1 (Graduate Entrepreneur) visas.

This means it is conceivable for a bootstrapping entrepreneur, relying only on his or her wits and a good business idea, to enter the UK via the Start-Up visa route, transfer to the Innovator visa route after 2 years, and then settle after 5 years (in total), and at no point be required to show the availability of external funding.

Tier 1 (Entrepreneur) applicants previously had to obtain overseas criminal record checks. It is not clear whether this will be imposed on prospective Innovator visa holders.

It is possible to switch to the Innovator visa route from within the UK from the following categories:

At the time of writing, the fee for out of country applications is £1,021 or £1,277 from within the UK. Note that these fees regularly increase. The same fee applies for each dependant family member. The immigration health surcharge will also be payable.

Whether the application is made in the UK or out, the online form is now on the GOV.UK portal:

Decision by UK Visas and Immigration

The average refusal rate in Tier 1 (Entrepreneur) route applications was 50%, in main part due to the introduction of the ‘genuine entrepreneur’ test in 2013.

Given that it is only applicants who have been endorsed will be applying for visas, one assumes the refusal rate will be far lower in the Innovator route (the Tier 1 (Graduate Entrepreneur) route, where a similar system of endorsements previously operated, had a grant rate of 95% in its last 4 years).

Despite the fact that the immigration rules provide for a ‘credibility assessment’ after the endorsement has been given (see paragraph 3.7 of Appendix W, Immigration Rules), guidance suggests that this will not normally be necessary, and will only be used where specific intelligence is received in respect of an individual applicant.

If the application is unsuccessful for any reason, applicants can re-apply using the same endorsement, providing the 3 month period from the date of the endorsement has not yet expired.

If granted the visa, Innovator visa holders will be expected to spend their time exclusively working to develop their business.

UKVI expects the endorsing bodies to monitor progress of Innovator visa holders, and they will be required to report progress (at least) at the 6, 12 and 24 month stages of their visas. At these points, they will need to demonstrate that they have made reasonable progress with their original ideas.

If they are no longer pursuing their original business ideas, applicants must be pursuing new business ideas that are also innovative, viable and scalable.

Options at the end of the visa: settlement or extension

At the end of the 3 year period, applicants have two options:

The Settlement criteria are as follows

We will be looking at this in more detail in future posts, but it is ironic that as UKVI formally moves away from a Points Based System which it never really embraced, it has created a route to settlement via the Innovator visa route which allows applicants to meet criteria by a variety of means (which is of course the foundational principle of a Points Based System).