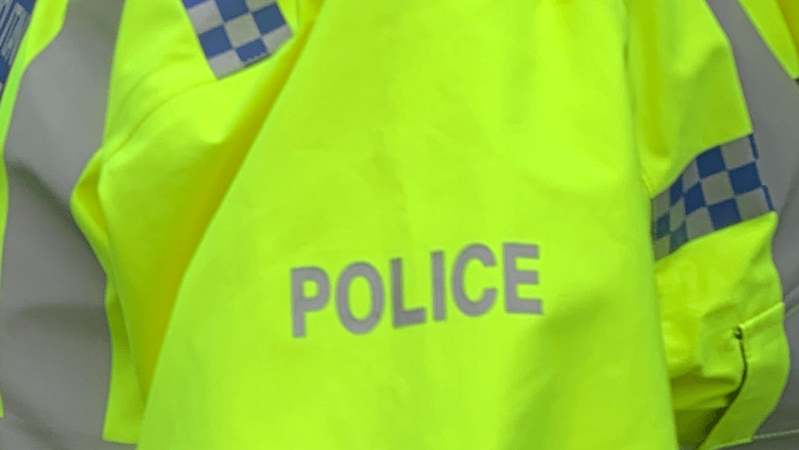 The UK government suggested in evidence given to the House of Lords European Union Committee that the Tier 2 sponsor license system could provide a suitable template to a post-Brexit work permit system (paragraph 133).

This is the work permit system, as Edgewater Legal described recently on Free Movement, the sole aim of which appears to be to grant as few work permits as possible to non-British workers.

We considered some of the practical ways in which the current regime would have to be changed.

In particular, one of the enforcement mechanisms used by the Home Office to ensure that employers are complying with the terms of their license is by use of both announced and unannounced inspections, or 'checks' as they are referred to in the guidance materials.

However, for inspections of sponsorship license holders under the Points Based System (approaching 30,000 organisations at the time of writing for Tiers 2 & 5) there are a total of only 4 inspectors.

This information was disclosed by the Home Office under Freedom of Information Act provisions following a request made by Edgewater Legal, and the full response is available here.

One wonders whether it is because the Home Office - whether due to budget constraints or otherwise - is unable to enforce its own rules that the penalties for breaching terms of a sponsorship license are so severe, with the punishment for employing illegal workers now elevated to a criminal offence and an increased fine.

Although estimates vary, it is likely that over 2 million Europeans are currently employed in some capacity in the UK. After Brexit the country will continue to require large numbers of migrants to fill positions in key sectors who, without free movement rules, will require some form of work permit.

It is unlikely that Tier 2, or anything like it, will be up to the job.