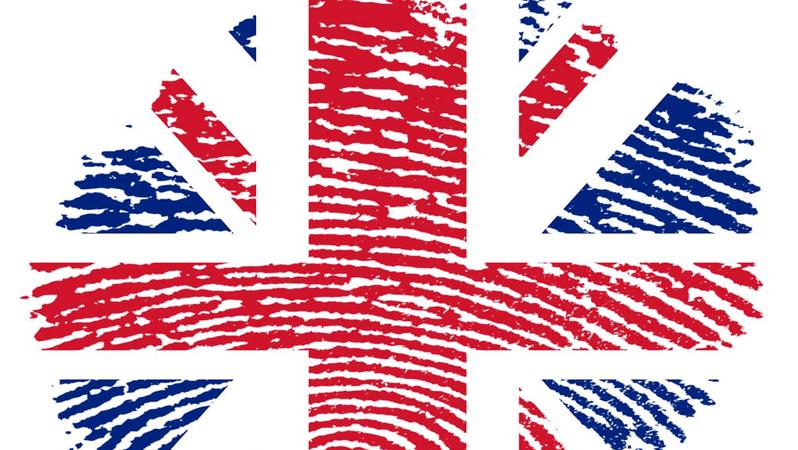 Before she travelled to the land of her fathers, Yasmeen Din was born to Pakistani parents in the Churchill Hospital in Oxford on 26 June 1968.

However, her application for recognition as a British citizen was refused.

The Secretary of State agreed that her name was Yasmeen, but little else besides, relying on the claimant’s own declarations during a visa application to the UK that her name was in fact Yasmeen Sultana, born 4 January 1968, in Sahiwal, Pakistan.

The case makes it clear that individuals can pursue remedies in the High Court for declarations regarding citizenship. We analyse these proceedings in greater detail in our article in Free Movement.