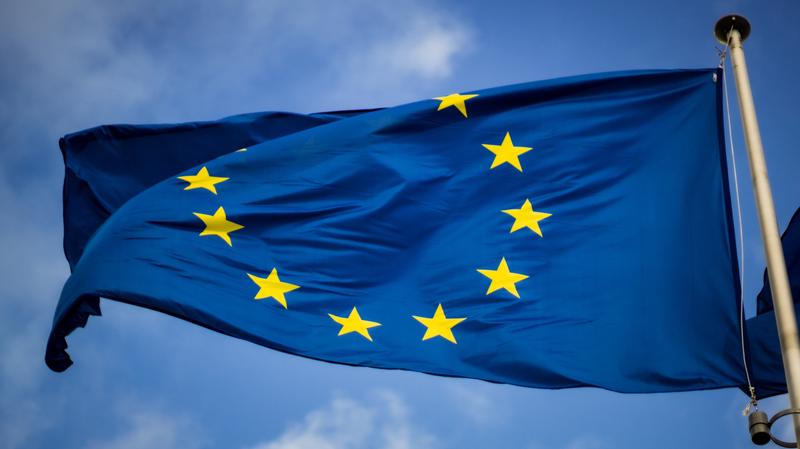 Whilst the UK remains a member of the EU, overarching principles of European law apply to deportation from the UK of European citizens. If we have left by the time you read this, then you will need to get some more up to date advice.

And where a European national commits a crime in the UK and is sentenced to a term of imprisonment, they will often be subject to deportation proceedings.

The protections afforded to them (and to British nationals who commit crime in European countries) are contained within a European Directive (2004/38/EC of 29 April 2004), and brought into domestic law by the Immigration (European Economic Area) Regulations 2016. There are (very) broadly three levels of protection for those who have

The issues that usually crop up in European deportation cases involve arguments about whether individuals have been exercising treaty rights during their time in the UK (generally, working, studying, actively looking for a job, or being self-sufficient).