Costs for a small company to sponsor a migrant worker 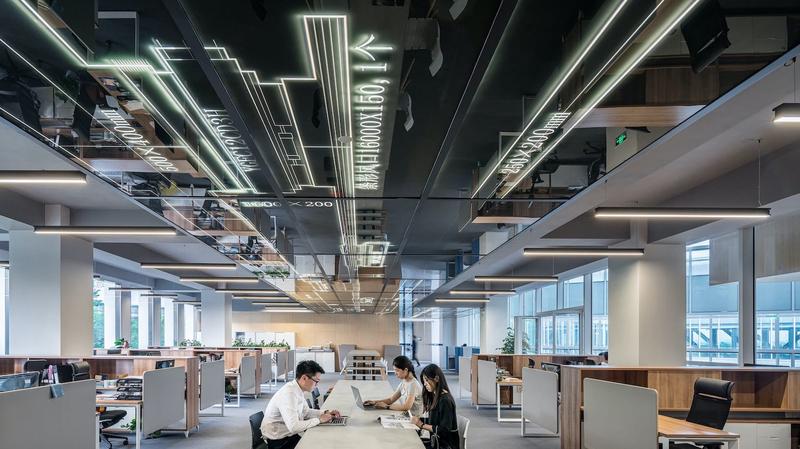 Bearing in mind the applicable fees at the time of writing (February 2020), and assuming the following about the small* company

If the company decided that it would not cover the migrant worker’s application fees in this scenario, the initial outlay would still be £2,555 (see below for explanation of what is included in this fee, and what is not).

*What makes a company a ‘small’ company?

The Home Office follows guidance provided by HM Revenue and Customs regarding the definition of a ‘large’ or ‘small’ company for Tier 2 Sponsor Licence purposes. A small company will meet at least two of the following conditions:

If the company meets two or more of these conditions, it will be deemed a ‘small’ company, whereas if not then it will be considered a ‘large’ company. This definition is important given the differences in costs between the two designations.

We have prepared a separate post for the costs of large companies going through this process. 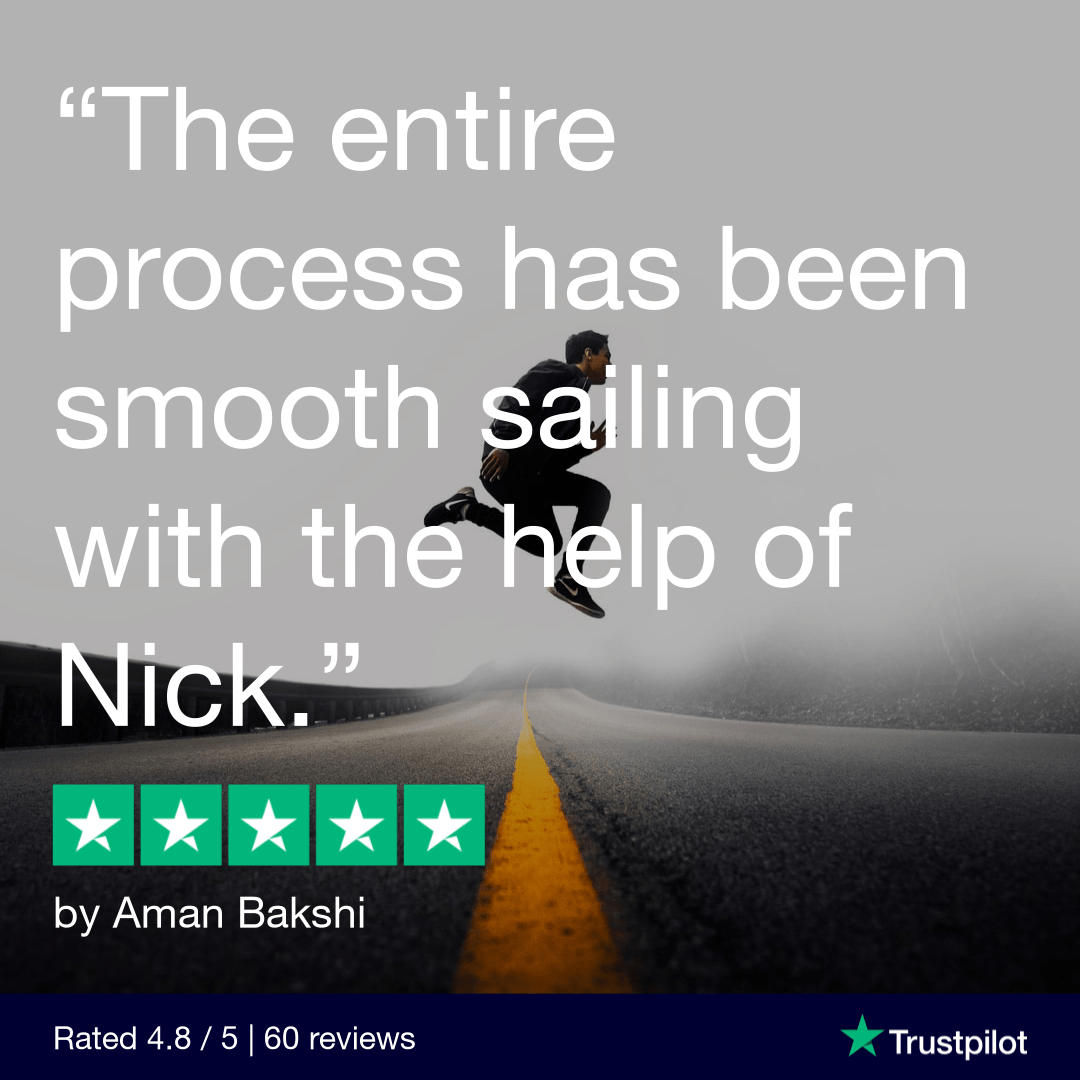 A Tier 2 Sponsor Licence is required for any company that wishes to sponsor a migrant worker from overseas (including, after the Brexit transition, migrant workers from Europe). The application fee for small companies is £536. An outline of the application process is set out here.

Companies wishing to sponsor migrants must pay a per-year of the visa ‘Immigration Skills Charge’. For small companies, the per-year amount is £364.

In our example of a sponsorship arrangement of 5 years, the amount to be paid (payable when the visa is assigned to the employee) would be £1,820.

Once it has the licence, a company will usually be required to apply for a restricted Certificate of Sponsorship (CoS) where a migrant worker is outside of the UK.

The fee for this is £199, required to be paid when the CoS is assigned to the sponsored individual.

Some companies agree to pay the visa fee on behalf of their prospective employee. The Tier 2 visa application fee for sponsorship over 3 years is £1,220.

This fee does not include any priority processing (it is possible (in some countries) to pay more to get a quicker decision) and assumes that the standard wait time of 3 weeks to get the decision.

Most migrants coming to the UK are now required to pay an per-year amount used to cover use of the National Health Service. This is referred to as the Immigration Health Surcharge (IHS).

Fees for this currently run at £400 per year of sponsorship and are payable in advance by the prospective employee at the point they make their visa application. If the company agreed to pay for these fees, the amount would total £2,000 for a sponsorship engagement of 5 years.

The government announced in the March budget that the Immigration Health Surcharge would rise to £624 from October 2020. This increases the cost for a sponsorship company in our scenario above by £1,120. 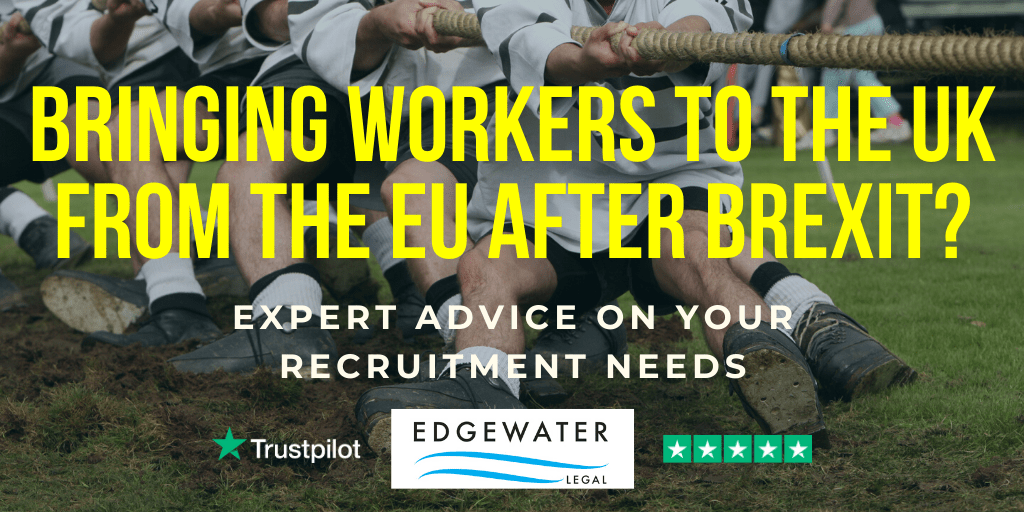 As mentioned, the headline figure does not include fees paid for an expedited decision.

There are different services available in different countries and so the costs vary a little. But as an example, the fee for the super priority service provided in the United States where a work visa application is decided in a working day is $1,221 (approximately, £1,000).

This charge would be in addition to the baseline cost of the visa.

Where a sponsored individual applies with dependants, and where a company has agreed to cover these, a separate fee (£1,220) as well as the Immigration Health Charge (£2,000), would be payable for each one.

The visa application fees for a migrant worker with sponsorship for 5 years, bringing a partner and two children, would therefore be £12,880 including their own application fee.

Companies will sometimes use lawyers to help with the process of setting up the sponsor licence and bringing a migrant worker to the UK.

The amount charged will obviously depend on the service provided.