Brexit: what impact on those currently exercising free movement rights? 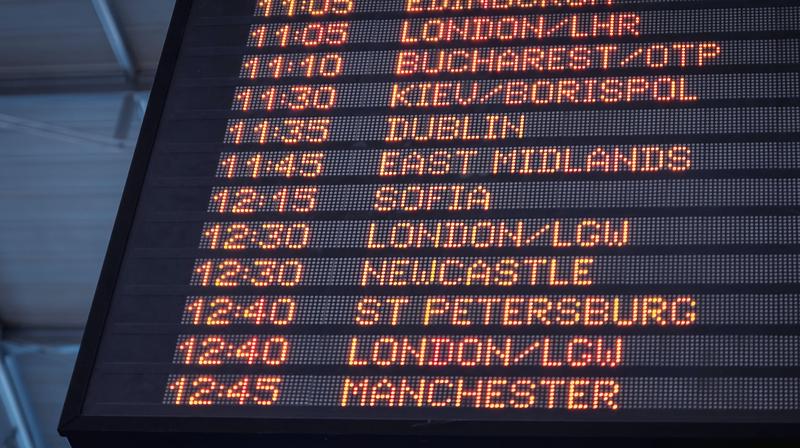 The House of Commons Library published a report last week on the vexed question of the fate of EEA (“European”) nationals currently resident in the UK.

The report summarises the legal position of European citizens – currently unchanged by the referendum – and observes what was said by all sides during the campaign: in short, that the status of European nationals would be unaffected by any decision by the UK to leave the EU.

The government has stopped short of guaranteeing the rights of European citizens to remain. Theresa May stated in her speech on 17 January 2017 that ‘it was the fair and right thing to do’. But, it appears, only if reciprocal arrangements are guaranteed for UK nationals currently resident on the continent.

The report touches on some of the issues arising in the event that European nationals are permitted to stay, including research from the Migration Observatory suggesting that if all of the 3 million plus European nationals currently in the UK made a permanent residency application, it would take over a hundred years to process them all (on the basis of current waiting times).

The full report is published here, and a summary is available on the House of Commons website.